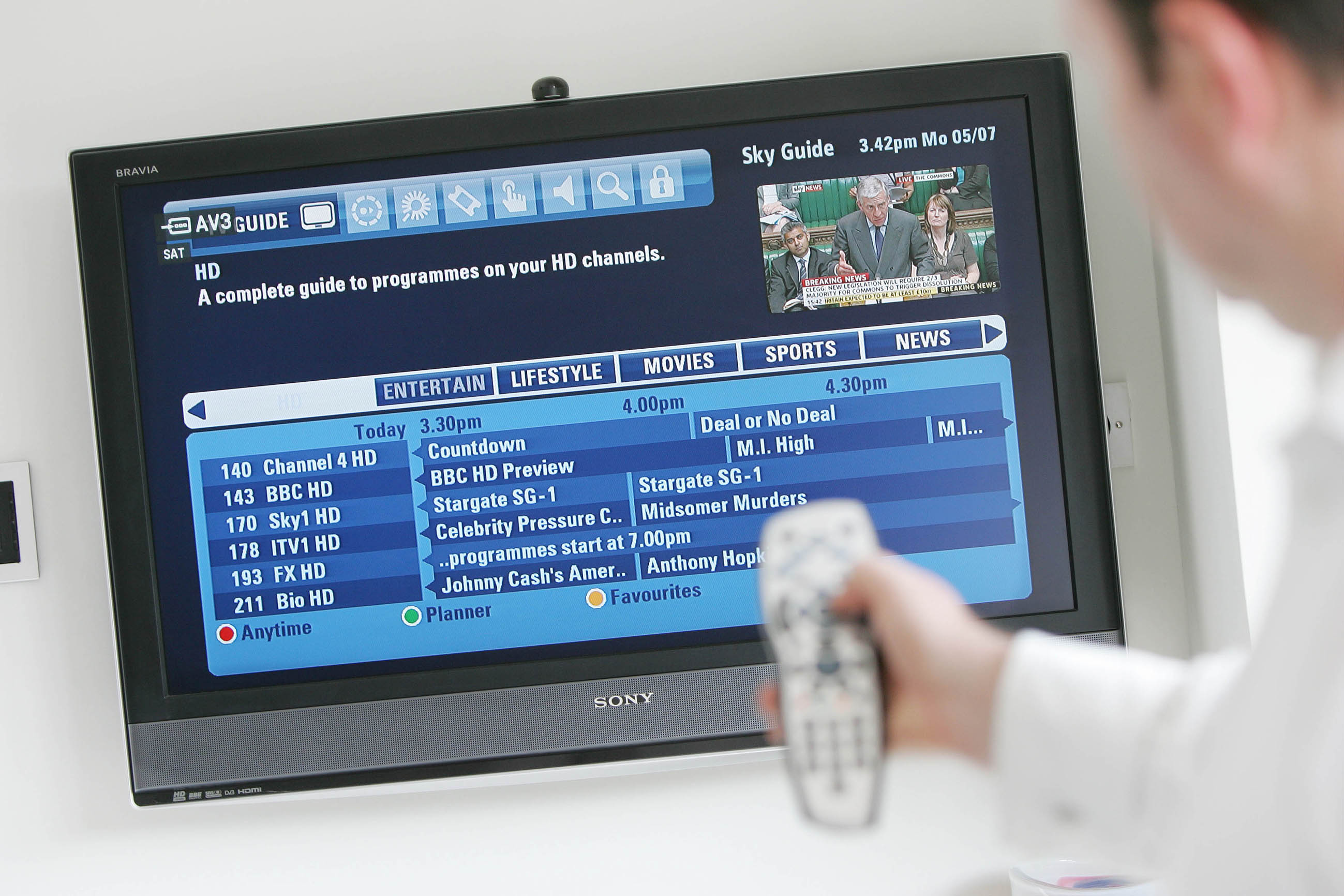 This was a request to help the Sky+ set-top box team properly transition to an effective Agile development process.

It’s worth noting that while BSkyB did have other successful agile teams (one which I previously helped set up several years earlier at Sky.com), most of them were based on web technologies. In this case, the dependencies were trickier - consumer hardware, and complex sub-components provided by external teams. This was all made harder by the scale of deployment, 8 million paying customers, with different generations of hardware and an expectation that everything should work seamlessly in their living room.

Under this extreme pressure, this team had tried implementing Agile practices - but hadn’t been successful in delivering a next generation Sky+ product to this extended customer base. Unsurprisingly, after several years, morale was low, there was an urgency to deliver a quality product, and no-one could explain why the Agile promise was so elusive.

This is is a common theme with many teams I have worked with. People go through the motions of a standup meeting, possibly write some tests and partially automating some processes, but in the end it just seems easier to write lots of code. Meanwhile, other groups, which should also be part of the team, demand additional status meetings and start imposing extra layers of security. Who can blame them?

This often leads to the conclusion that Agile only works for smaller, simpler technology projects? I firmly disagree with this premise!

For this team, there were numerous changes I identified to get to a good outcome:

Suffice to say, the above can be expanded in more detail to explain the story of the transformation that took place. However the most important aspect is that we were able to deliver what is now the current Sky+ product. This launch significantly lowered customer call rates by 10% (i.e. 1 million calls), and contributed to a 25% reduction in service visits. In 2012, I moved the team from a release every 2 years, to releasing 3 times a year – as well as encompassing significant features like Catch-Up TV, UPnP support (for iOS/Android control) and other company internal features.

This work motivated the entire STB department and its partners to properly embrace lean and agile practices as well as focusing on continuous improvement both of the development process and team interactions. Our suppliers reported that they reduced integration time from 7 man weeks down to 1, and the team got into a mode of deploying trial-able software twice a week, every week.

The final icing on the cake, was instigated a “Lean Start-up” approach to innovation, with the team demonstrating box usage analytics through Web API’s and services, as well as improved automated testing capabilities and streamlined graphic capabilities.

Alongside all of these changes, was a careful eye on encouraging leadership within the team that meant that it was possible to hand over the management role to a promoted successor from within the ranks. At this point, my job was complete and stakeholders were all delighted with the final outcome.